Chat with us, powered by LiveChat
The store will not work correctly in the case when cookies are disabled.
British Pound - GBP 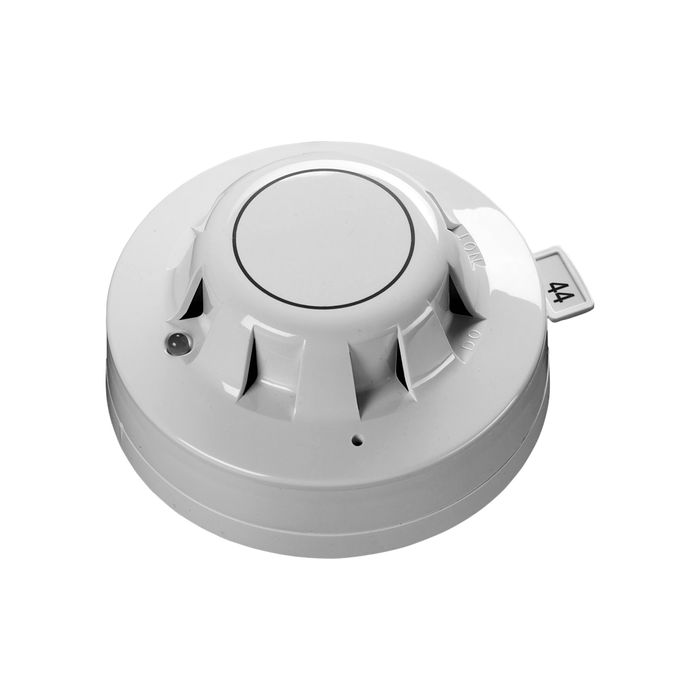 Skip to the beginning of the images gallery

The Apollo XP95 (55000-600) Optical Smoke Detector includes a photo-diode monitoring permanently the light pulse emitted by the internal LED. As smoke enters the chamber the light pulse is scattered and the photo-diode, registering this change, is generating a signal which is transmitted digitally to the control panel.

Apollo XP95 analogue addressable optical smoke detector can also be assigned location text within the control panel. This is especially useful when responding to a fire activation on the fire alarm system. The reason that this feature is so useful is because it gives a full location description of the detector at the control panel position. This massively speeds up the time taken to locate where the fire alarm activation has occured. Whereas conventional fire alarm detectors would only give a zone number where the fire alarm activation has occured, meaning that the detector could be any one of upto 20 detectors.